Saltwater fishing has been a popular recreational practice for thousands of years. During this time, anglers developed many different techniques to help land the perfect catch. These are some of the best saltwater fishing techniques every fisherman should know.

While fishing can be an enjoyable and sustainable activity, certain fishing methods can cause harm to coral reefs, marine ecosystems, and seafloor habitats. In addition, as Panama sport fishing tourism earns the island more than $97 million dollars a year, over-fishing could cause severe damage to the economy. As such, it is important to avoid practicing these destructive fishing methods to preserve and protect our oceans.

The ocean not only provides millions of coastal communities with life-sustaining food but also serves as a recreational setting for millions of anglers. By practicing these saltwater fishing techniques, you are sure to land the perfect catch.

Panama is a diverse country replete with activities to suite any travel style. As such, it’s a popular vacation destination for North Americans, who made up 28 percent of the country’s tourists in 2018. If you’re looking for thrilling experiences, consider adding these adventurous things to do in Panama to your itinerary. Scuba diving Venturing out into open water… 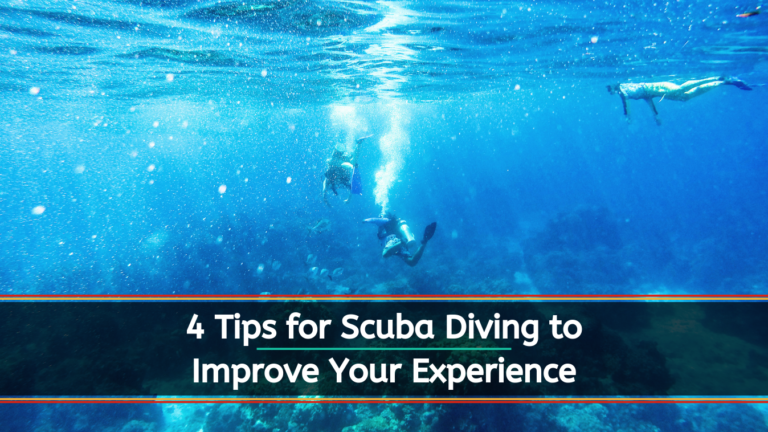 With nearly 6 million active scuba divers in the world and up to 3.5 million in the U.S. alone, diving is clearly a popular way to explore the deep blue. While scuba diving can provide unique and tranquil experiences below the waves, inadequate preparation can seriously hinder your enjoyment. These tips for scuba diving will help you have the… 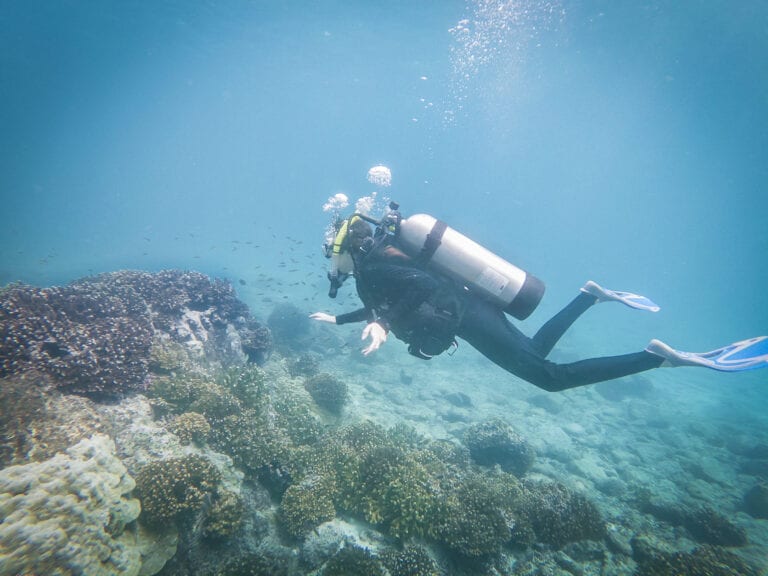 Located in the Gulf of Chiriquí Marine Park, Cala Mia Island Resort delivers some of the best diving in Panama. Our resort has an NAUI Dream Destination dive center with an instructor who can teach you in case you need to become certified or simply want to advance your diving level. During your vacation to…

Traveling provides a unique opportunity for family members to connect while creating priceless memories in a new environment. As such, family vacations are becoming increasingly popular, especially among younger parents—in 2018, 44 percent of millennials were expected to embark on a family getaway that year. Fortunately for them, Panama offers a variety of fun and exciting experiences…

The pursuit of the perfect underwater shot is a thrilling and often challenging endeavor. While taking amazing photos below the surface takes time, practice, and luck, these tips on underwater photography for beginners will help you start out. Get as close as possible When taking underwater photos, safety should always be the top priority for you and… 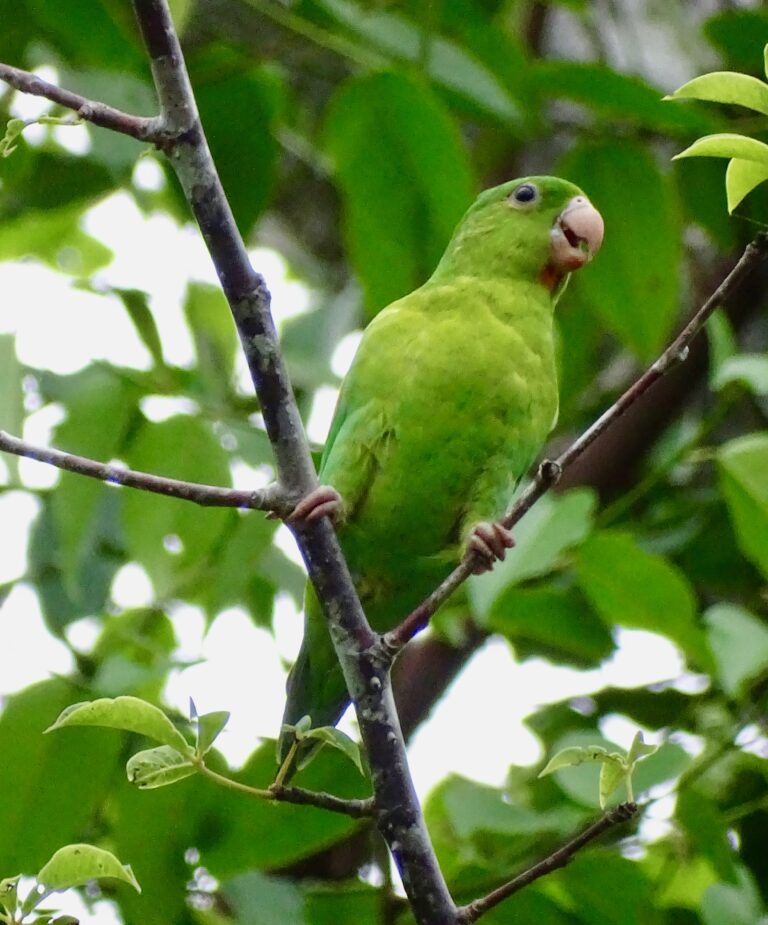 Panama’s bird species are more numerous than the United States’ and Canada’s combined. This is why birdwatching in Panama is rated the top in the world, with 969 species between local and migratory. 107 are regional and 100 are from South America and cannot be found in the rest of Central America. Some of the…